Ke the kid wants us to know he’s here for good! In 2018 Ke The Kid invested in a home studio where he could be found recording numerous songs a day. His in-home studio helped find his sound and swagger behind the mic and on that track, just by freestyling on random beats found on YouTube.

After going through the instrumentals he would pick one that just stood out from the rest. This was a track Produced by Sean Bentley. Hearing the melody of the track – Ke the Kid was set to deliver one of his most memorable songs “Big Faxts No Kap” featured on album The Blitz.

With the versatility to bring the right vibe to any track, the American Rapper drops the single “Big Faxts No Kap (Prod. Sean Bentley).” With catchy rhyming and his unique lingo including the chant “Big Faxts No Kap” repeated in the song, it quickly picks up steam with his fanbase on Instagram.

With any single picking up steam with only just a 30 second clip on Instagram. it’s safe to say the video will most definitely follow after seeing the reaction it quickly received. November 18, 2019 Ke the Kid debuted the official music video for “Big Faxts No Kap” on his official YouTube channel No Label The Label.

Ke the Kid has over 100,000 views across his YouTube channel. Big Faxts No Kap has well over 5,000 Views which can be viewed in the link below.

This Video was shot by ThatsLando in Baton Rouge, La. all edited on an iPhone ; Ke The Kid even goes as far as editing his own music videos. They shot the video in a local gas station/ convenience store in his hometown. Big Faxt No Kap – is one of His most streamed songs to date!

Keep up with Ke The Kid Via Social Media

5 Reasons to Hire an SEO Company in Chandigarh 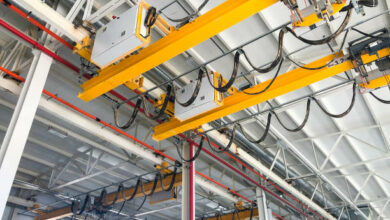 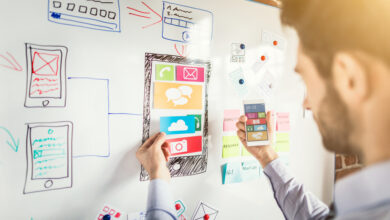 The Best Swift Developers for Your Project! 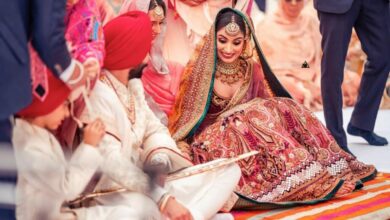 Which is the best Site for Sikh matrimony? 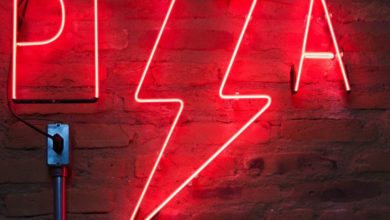 Led Lamps Vs Neon Lights: What Is The Best Choice For An Illuminated Sign?